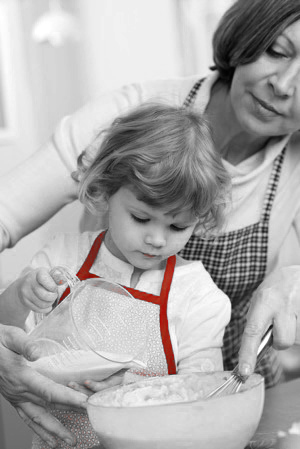 In November of 2011, Citizenship and Immigration Canada introduced what is called the Super Visa which is only applicable for parents and grandparents. It is a new type of Temporary Resident Visa which can be valid for up to ten years. These visas allow for multiple entries during that time and applicants may remain in Canada for up to 24 months at a time. These new Super Visas have been introduced to assist with this sudden and extreme change to the family reunification system. By allowing parents and grandparents to pay multiple and lengthy visits to Canada, some individuals’ concerns may be addressed, for the time being. CIC has stated that Super Visas are being issued within eight weeks of application.

Many families are hopeful that this may be the solution to the ongoing issue of having parents repeatedly denied visitor visas as a result of the turmoil in the Middle East. Under the current system, parents and grandparents are being told by their Canadian Embassy that there is little evidence that they would return to their country and so they are denied the visa.

Super Visa applicants must also have a written commitment of financial support from their child or grandchild in Canada, who must meet a minimum income threshold and must be either a permanent resident or Canadian citizen. In this respect, the child or grandchild will be assessed in a similar manner as the previous sponsorship requirements.